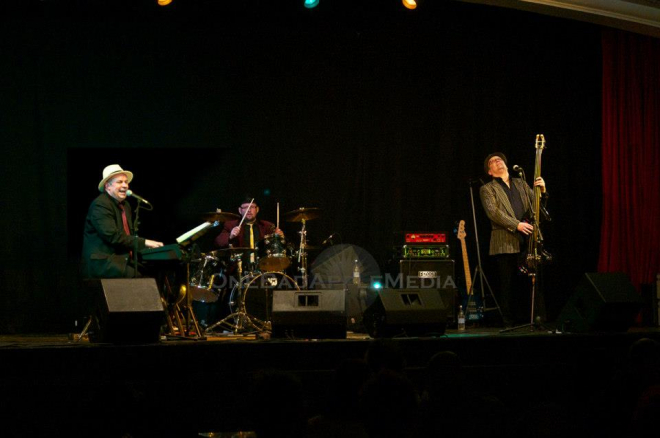 The first electric upright basses were developed in the mid of 1930 by Rickenbacker and over the years escalated to a wider sound diversity. Transducers and the amplification for the EUB and Guitar got to be more popular. In comparison to other stringed instruments electronically-amplified; for example electrical Violin, the EUB had been taken to a wider range of diversities, perhaps because it was and is considerably easier to transport than its acoustic equivalent.

Comparison with the contrabass

Higher pulsations can be produced on all the strings of the EUB. The lengths o of the scale is sometimes smaller than the double bass, as a result the playing position become easier being similar size positions of the left hand to the bass guitar giving the same tonal possibility.

Having the tone, volume control and available amplifier EQ , the Baby Bass can sound similar to an acoustic contrabass. Since the EUB transmits their sounds through the passive pick up, in case of KK BabyBass magnetic diaphragm pick up. Desired tone however is easily obtained richer, â€œfatterâ€ with â€œmore bodyâ€ than the one of the acoustic double bass. Similarly the sound is transmitted through the bridge but the tone of the baby bass is not modified substantially by the â€œbodyâ€ like in a contrabass.